Not to be confused with the reboot episode of the same name.

Rolling is the 29th episode of the original series. It first aired on 8th May, 1997.

Featuring: The Children of The Croft School, Stratford-upon-Avon 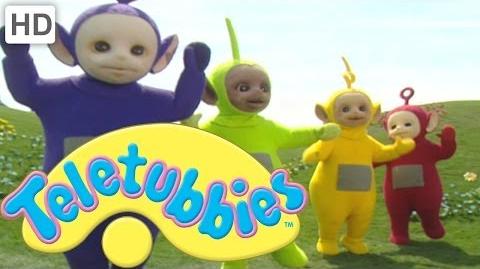 Teletubbies - Rolling
Add a photo to this gallery

Add a photo to this gallery
Retrieved from "https://teletubbies.fandom.com/wiki/Rolling?oldid=60278"
Community content is available under CC-BY-SA unless otherwise noted.